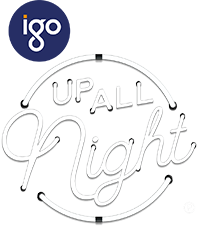 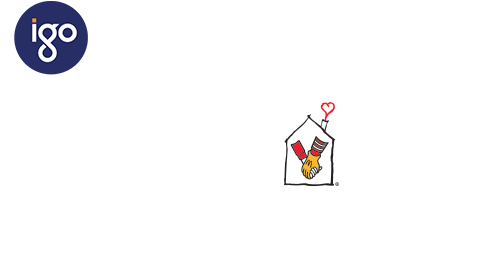 When Jacob was born five weeks early with congenital leukaemia, things only got worse when all his organs began to shut down, and he had to be put on dialysis. 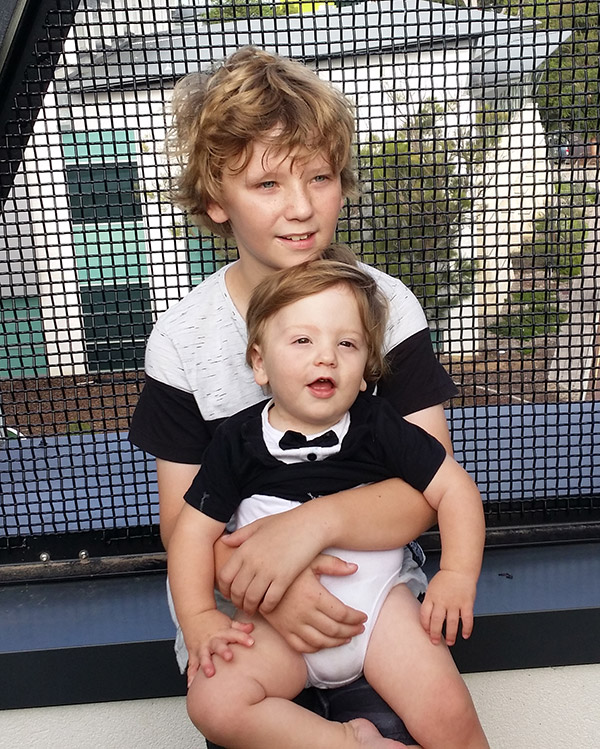 A few weeks later Jacob had a severe brain haemorrhage, which then resulted in epilepsy and cerebral palsy. Mum Crystal was told: “It’s a boy. He has leukaemia. His organs are shutting down. He won’t make it through his first night.”

But Jacob fought through that first night. And the second. And the third... and he’s still going strong! Jacob’s dad Justin said:
“Little champ is a fighter. Every day is a miracle. Been lots of tears for our little man, poor little guy is in lots of pain.”

In the days after Jacob’s birth, the family was separated, and all over the place - Crystal in hospital recovering from her emergency caesarean, the new baby in ICU, and the older siblings Jasper and Ashley at home in Bridgetown.

Within a few days, the whole family was given a place in Ronald McDonald House, just in time for Christmas. With meals every day, and fun educational activities for the kids, those first few weeks at the House were so special to the family.

Jacob’s such a fighter, and he’s continued to battle his conditions in the last few years. He still needs regular check-ups, appointments, treatments and injections.